Australia: 15 May 2013 – From 15 May 2013 Hitachi will offer a recycling initiative including cash-back bonus for customers upgrading to the latest Hitachi projector technology. Free of charge, Hitachi’s Project Green will collect old projectors as a part-exchange on new purchases and manage the recycling process, which will be expedited by recycling partner Reverse E-Waste. As part of the programme, up to 97% of projector components and materials such as plastic, metal and glass can be recycled, instead of going to waste.

Tokyo, Japan: 18 December 2012 – The LCD projector "8000 series" received the 2013 iF Product Design Award. This is a high luminance model which is able to project high definition images onto a big screen without turning down the lights in a large conference hall.

Australia: 21 March 2012 – Hitachi Australia today announced the appointment of Hills SVL as national distributor for its Digital Presentation Solutions. As part of the agreement, Hills SVL will be responsible for bringing to market Hitachi's comprehensive range of StarBoard interactive whiteboards, digital projectors and accessories. The distribution agreement between Hitachi Australia Pty Ltd and Hills SVL becomes effective as of April 1, 2012.

Australia: 2 February 2011 – Hitachi Australia today announced its first interactive projector with the launch of the iPJ-AW250N. It is the latest and most innovative technology by Hitachi from its Ultra Short Throw projector range. The iPJ-AW250N offers an e-pen-based, single user input interactive capability, designed so that users can turn virtually any wall into an interactive surface.

In order to read a PDF file, you need to have Adobe® Reader® installed in your computer. 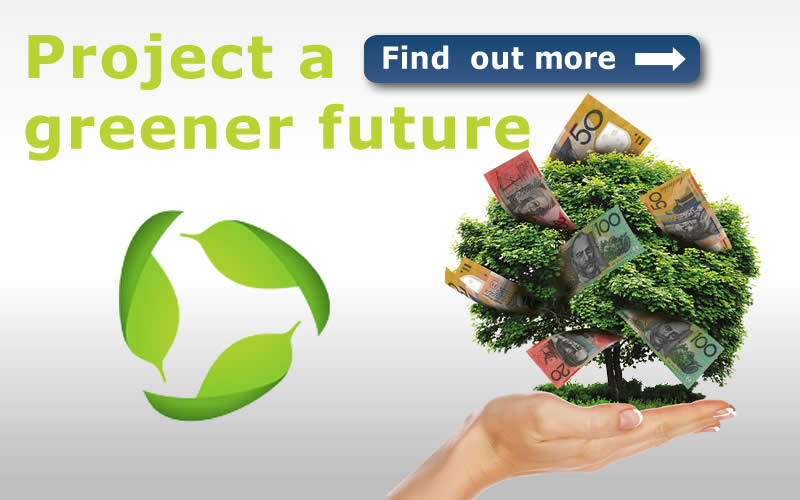 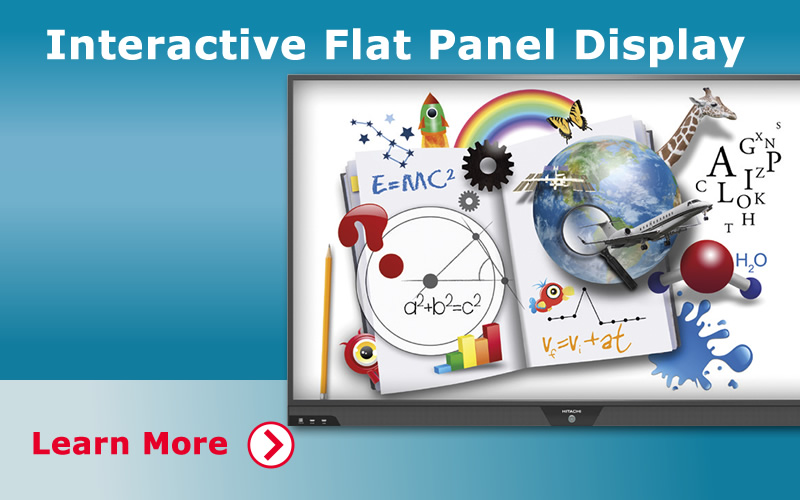 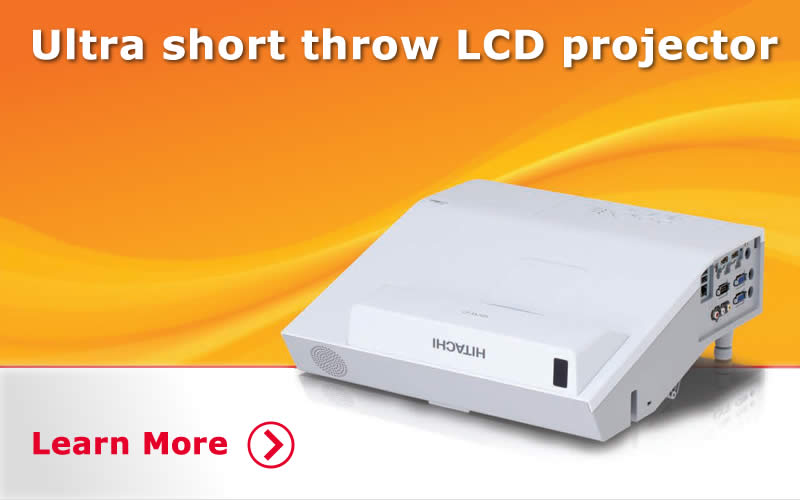 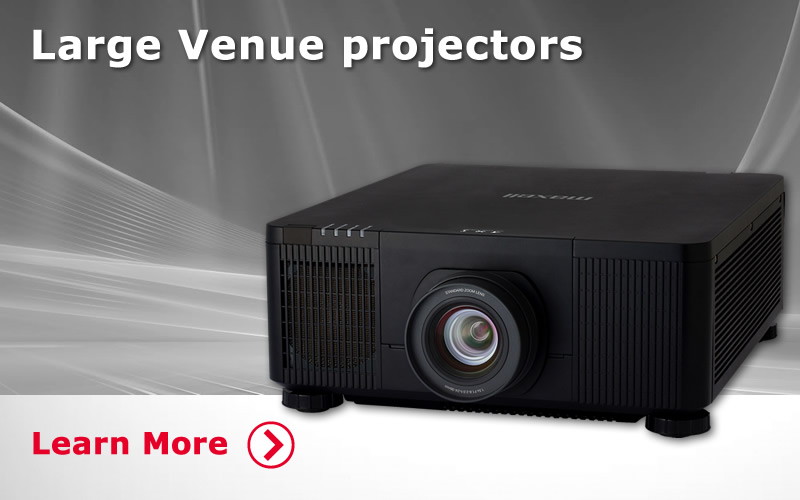 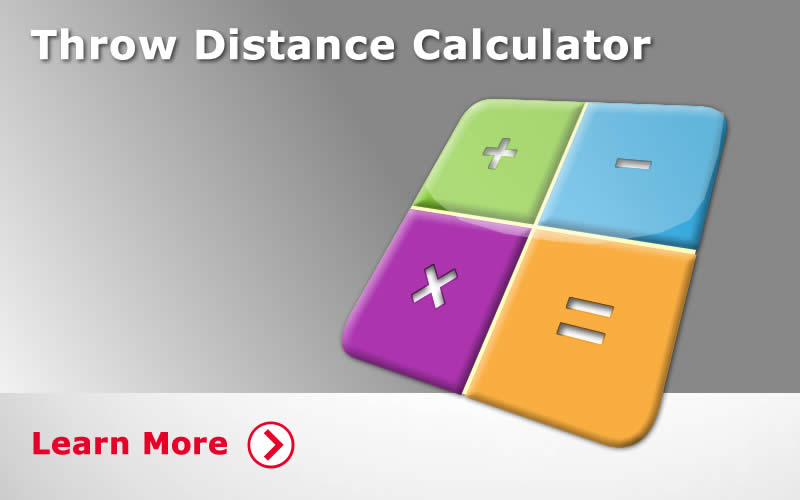