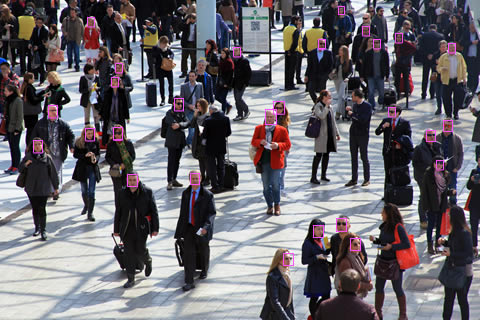 Welcome to the next generation of surveillance technology. Hitachi Kokusai Electric has unveiled a surveillance camera that is able to scan a face and then search up to 36 million faces in one second for a similar match in its database.

The technology can be used by any organisation, from a retail outlet through to the government, as a means to monitor and identify people from a large database of faces. 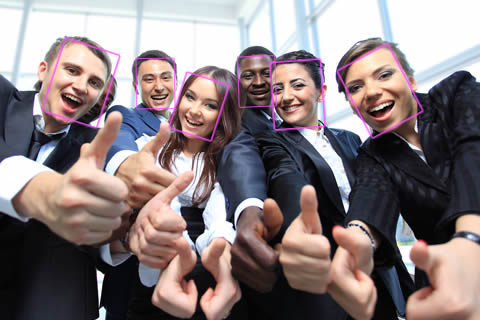 While the same task used to require manually sifting through hours of recordings, Hitachi’s new technology searches algorithmically for a facial match with up to 30 degrees of deviation turned vertically and horizontally away from the camera, and requires faces to fill at least 40 pixels by 40 pixels for accurate recognition.

Any image, whether captured on a mobile phone, handheld camera, or a video still, can be uploaded and searched against its database for matches.

This high speed is achieved by detecting faces through image recognition when the footage from the camera is recorded, and also by grouping similar faces.

While the system could be used to prevent or catch suspicious activity, it could also be used in many other ways; such as a tool to find lost children within crowded events. 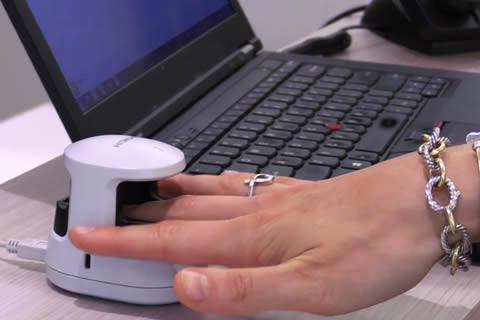 Cutting edge authentication technology. Near infrared radiation is passed through the finger, identifying individuals by their vein pattern images. Vein patterns are identified from inside the body, so the process is therefore unaffected by cracked or dry skin, and what is more, being very difficult to forge makes this authentication method highly reliable. It has a wide range of applications, including management systems for entering and leaving rooms, PC login, ATMs, and as an embedded device. 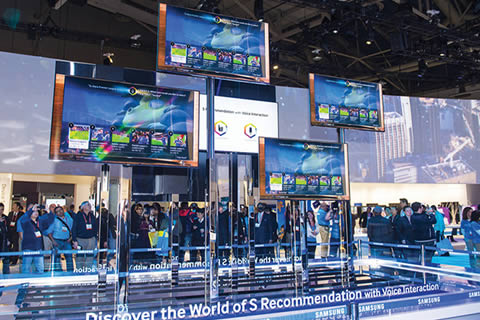 An electronic signage system that displays information on digital screens, incorporating display equipment and projectors. The system is expected to be operated with new functionalities, such as updating information in real time via a network, and providing bi-directional information utilising sensors and image recognition. This will enable efficient information transmission in train stations, trains, and other places around town. 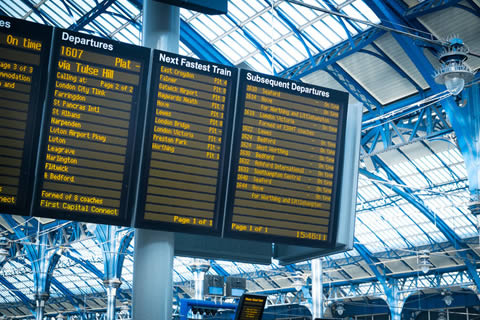 Contribute to the improvement of the service for railway users and administrative efficiency for railway business operators and meet the various needs of modern times.